The Municipality of Real is a 1st class coastal Municipality in the Province of Quezon. Facing Lamon Bay in the East, the town of Real offers several coastal recreational opportunities to guests visiting the northern part of Quezon. Its highland and coastal features and the prospective industrial and tourism-related facilities in the area make it one of the promising tourism destinations of the 1st district of Quezon Province. The emergence of tourist activities in its coast and forest areas remains a source of recreational opportunities that can be used to create a promising tourism future for guests and residents of Real.

Tourist Arrivals of Real has been consistently increasing since 2015, reaching its peak in 2019 (see Table 2). It took a dip in the following year because of the travel restrictions brought by the COVID-19 Pandemic.

Tricycle is the most common mode of transportation in accessing nearby barangays. Tricycles also operate in remote routes, making two (2) to 20 trips per day. There are six (6) tricycle terminals in the Municipality. While there are no records by the LGU, it is noted that habal-habal is also a normal mode of transportation to remote barangays. In some cases, traditional farm horses still bring people around. Tourists, on the other hand, enjoy the stylized tricycles, or locally referred to as Piaggio.

The Real Port serves as the commercial passenger and cargo port of the Municipality. It is the transit point of Real to Polillio Island and to other destinations in the country.

The Port serves as the Passenger Terminal and overland unloading from adjoining municipalities. It is also home to the Philippine Coast Guard Headquarters in Real. 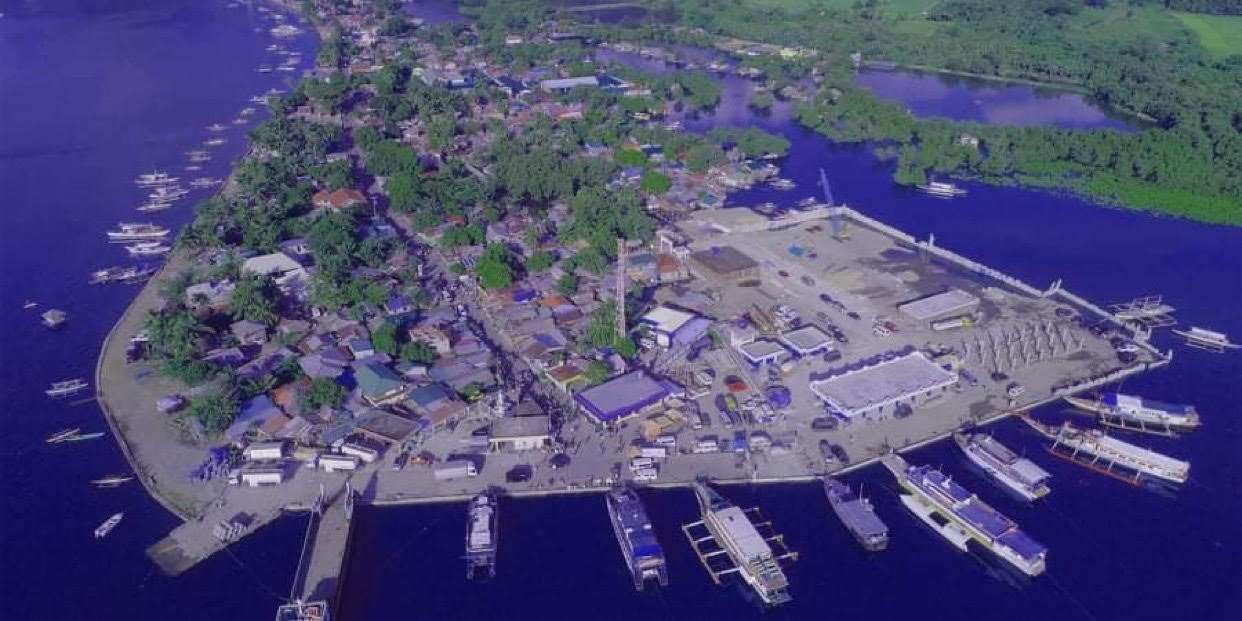